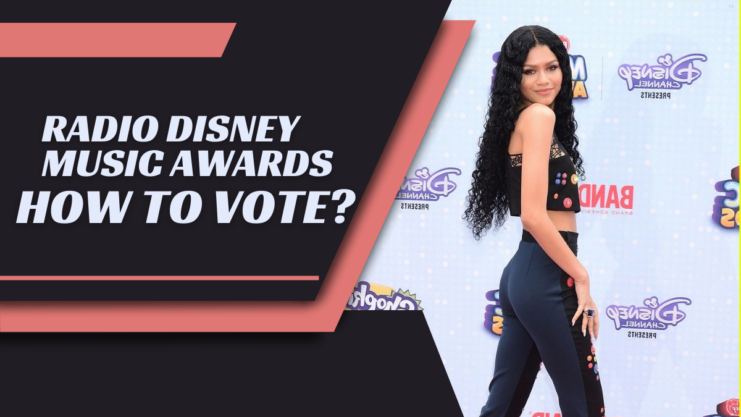 The Radio Disney Music Awards are one of the biggest and most prestigious awards ceremonies in the music industry, and this year, music group voting is back! What does this mean for you?

Remember: The sooner you register, the better chance your music has of being voted on!

Here are five things you need to know about this year’s RDMAs:

1) There are a total of 52 categories this year – the most ever!
2) Fans can vote in both digital and physical formats – so there’s something for everyone!
3) A whopping 25 million votes have been cast in past years – so it’s definitely worth your time to vote this year!
4) The biggest winner of all might be Ariana Grande who is up for 5 awards including Artist of the Year!
5) See all the nominees below (along with their latest music video!) and get ready to vote!

How does the voting process work?

The Radio Disney Music Awards voting process works as follows: Fans can vote for their favorite music group by clicking on the group’s name on the ballot and filling out their choice in the “Vote For” field.

Once a group is selected, fans can cast their ballots in the “Vote For” field by clicking on the stars beside each nominee. The top five groups with the most votes will win awards, including Favorite Group, Fan Favorite Group, and New Artist of the Year.

Who are the nominees this year?

How do I vote for my favorite music group?

Do you want to help decide which music group is the best? Then vote for your favorite music group at the Radio Disney Music Awards!

You can vote for as many groups as you like, but only one vote per person. Voting is easy: just go to the RDMA website and click on the “Voting” tab. In the pop-up box that appears, type in the name of your favorite music group and click “Vote Now!” Group names with a “*” next to them are award finalists. The winners will be announced on January 8th during a live televised ceremony at Radio Disney’s New York headquarters. Don’t wait – vote now!