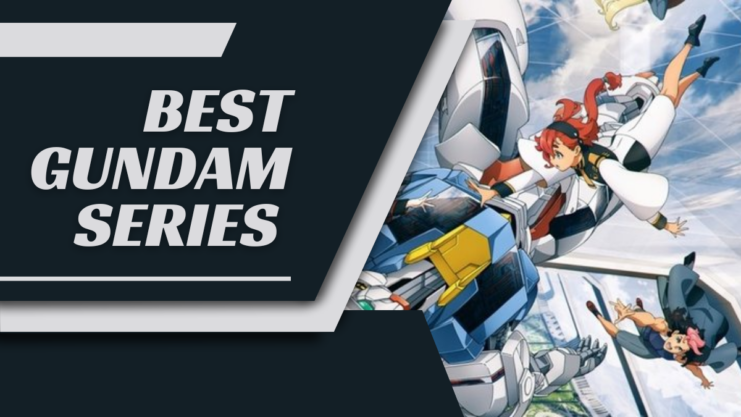 When fans talk about Gundam, they’re hardly ever talking about a stand-alone show. With so many spin-off titles released, it can be overwhelming to know which best Gundam series to choose. Mobile Suit Gundam tells the story of war and the conflict when a teenage boy unveils a new robotic weapon. This weapon, a giant … Read more