Sign up by selecting one of the options below. 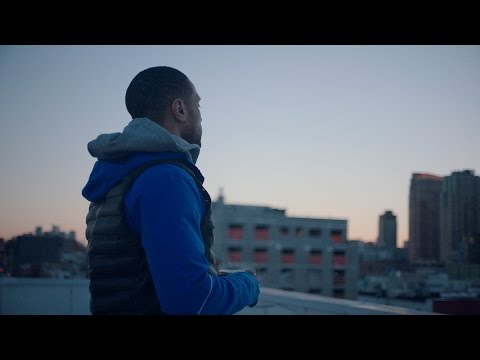 Blake Griffin Has Some Advice For This Year's Dunk Contest Newbies

The 10 Baseball Books Every Fan Should Read

How to get the most out of your runs

Should You Train When You’re Sick?

ball movement fit for a king

The Complete True Story of the First Marathon

LeBron James Isn't Holding Anything Back – and That's Good for Basketball https://www.rollingstone.com/sports/lebron-james-calls-reporter-trash-w465507

The Fast, Physical, and Frozen Joys of Snow Polo

UFC Legend Anderson Silva Still Has Plenty of Fight Left in Him at 41 https://www.rollingstone.com/sports/anderson-silva-ready-for-ufc-208-fight-w465923 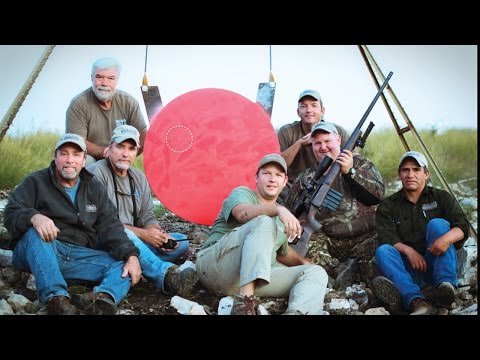 Watch As Expert Takes Aim At A Target Over 2 Miles Away! 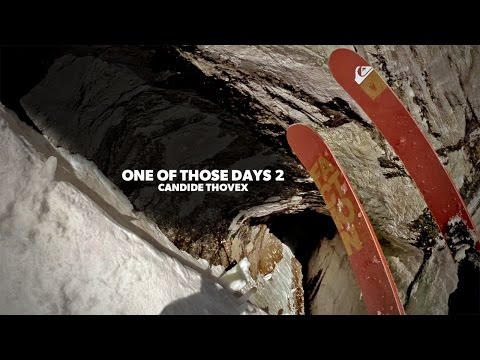 One of the most insane GoPRO videos you'll ever see.